10% off all Silverline products! 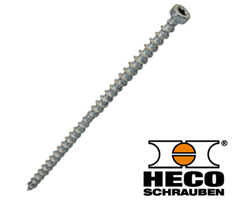 Heco Topix Screws are specially designed for a wide range of applications in professional timber construction work i.e. staircases, construction and interior finishing, structural and general timber construction work, as well as on-rafter installation and facade attachment. The point and shank geometry makes work quick and easy, just position the screw and drive it home. No preliminary drilling or countersinking is required which reduces the risk of cracking. Heco Topix Screws have a low driving torque and are available in extra long lengths. They are 30% less labour intensive, saving you time and money!

The High Tensile Combi Connect was developed as a timber fastener for the transmission of the high tensile and compressive forces in structural timber construction applications, which features two major advantages:

This product hasn't received any reviews yet. Be the first to review this product!

Standard delivery takes 2 - 4 working days, but most orders are delivered within 1 - 2 days. We also offer Next-Day delivery on most items, just contact us for a quote!

Not from the UK Mainland?

We deliver goods to almost anywhere in the world! So if you're from the Scottish Highlands & Islands, Northern Island or any other Overseas location, please read more about our delivery options here: Delivery & Returns

Christmas Closure 2017 - J&S Fasteners will be closing for the Christmas holidays on 22nd December 2017 and will resume business on 8th January 2018. Please accept our apologies for any inconvenience caused by this holiday period. 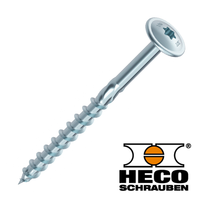 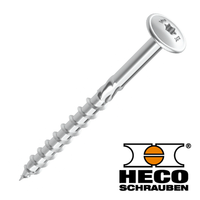 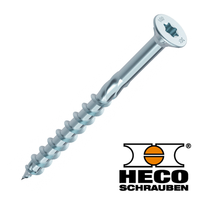 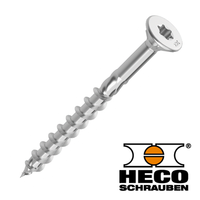 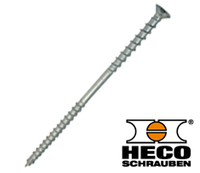 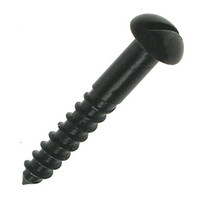 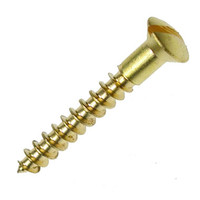 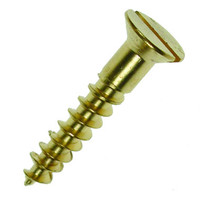 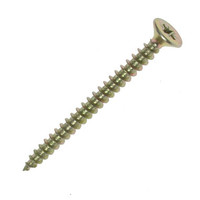 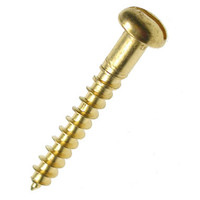 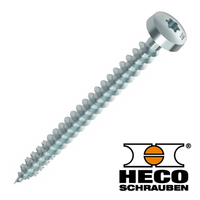